Emanuele Pizzolorusso is a concept designer, industrial designer and art director based in Helsinki.

He graduated with honours in 2008 at Politecnico di Milano in Industrial Design. After founding his agency in 2011, he has worked with several international clients as both a concept and industrial designer on electronics, innovative gadgets, home accessories. His ideas and work contributed significantly to forming Palomar’s catalog and current design vision: he’s the creator of Crumpled City maps, Pin City maps, Lucetta, Phil the bottle, and CityRadio.

Pizzolorusso’s designs attempt to question and deepen the understanding of the relationship between a product and its users, together with a heightened sensibility towards their nomadic, urban and digital lifestyles. His creations are the result of a synthesis of new scenarios and uses. His work is frequently realised with the use of unique gestures.

The singularity of Pizzolorusso’s design approach has generated products brimming with meaning. His creations have been awarded with the Red Dot Design Award, German Design Award Gold, Design Plus Award and Compasso d’Oro ADI.

During his Master Class Emanuele will share reflections and notions on the state of the art and will effectively guide students throughout the design process. 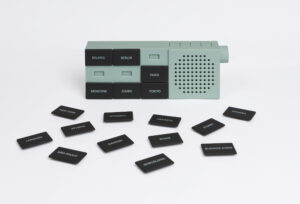 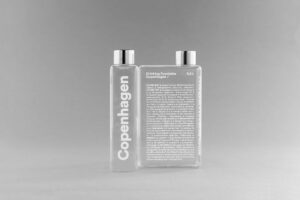 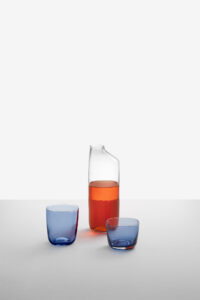 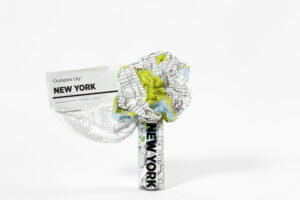 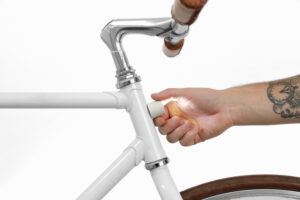 Soft technology Imagine a technology diffused in everyday behaviour, incorporated in common use objects, disconnected from typical screens and digital interfaces, dispersed in our daily actions.
Read more
See all Master ClassesSee all Teachers
We use cookies on our website to give you the most relevant experience by remembering your preferences and repeat visits. By clicking “Accept”, you consent to the use of ALL the cookies.
Cookie settingsACCEPT
Privacy & Cookies Policy