Dirk Winkel is a Berlin-based product designer who graduated from the University of Arts (UdK) Berlin, followed by a MA in Design Products from the Royal College of Art (RCA) London in 2010.

He is specialised in lighting and furniture design and worked for different designers and design houses in Berlin and London before setting up his own studio in Berlin in summer 2011. Driven by belief in the beauty of deep formal minimalism and the principle of ‘less but better’, some of his great interests are the exploration of pushing the boundaries of mass production techniques, rethinking of light and lighting paradigms, and investigating new materials, for example as in his w127 task lamp made from solid bioplastic for Wästberg (Sweden).

From 2012 to 2016 he has been teaching Technology of Design in the Industrial Design course of the UdK Berlin. His seminars focused on enabling students to be able to realise the fundamental physical, process-dependent, design-related and market-connected constraints and potentials of their design concepts, in order to develop and create feasible, innovative products for contemporary industrial production processes, with a strong focus on mass production, and also new additive and experimental manufacturing technologies.

His work has been featured by Frame, DAMn, icon, Surface, Monocle, Gestalten Verlag and many more and was on display at numerous places like Art Basel Miami, the VitraHaus or the London Design Museum and has won several awards and nominations like GOOD DESIGN (Chicago Athenaeum), Swedish Design Award (Svensk Form), Designs of the Year, the German Design Award 2015 and the Editors‘ Choice Award 2016 (Stockholm Furniture & Light Fair). 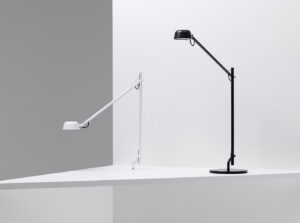 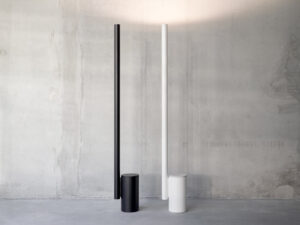 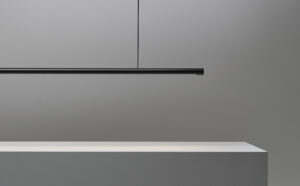 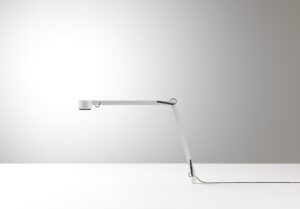 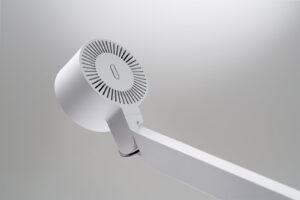 Urban Biking 8th to 12th November, 2021 Nowadays bicycles are no longer just a smart, sustainable and functional way of getting around the city.
Read more
See all Master ClassesSee all Teachers
We use cookies on our website to give you the most relevant experience by remembering your preferences and repeat visits. By clicking “Accept”, you consent to the use of ALL the cookies.
Cookie settingsACCEPT
Privacy & Cookies Policy